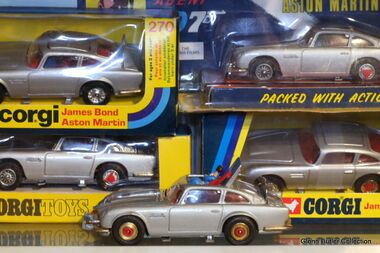 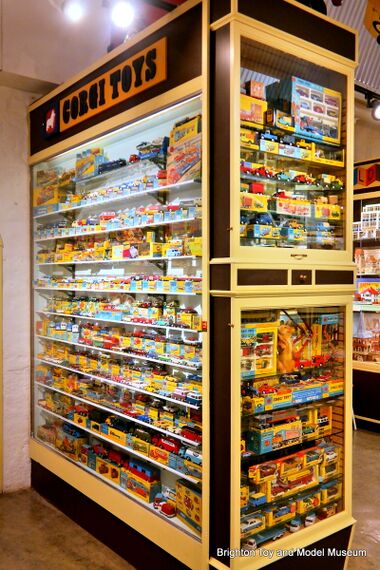 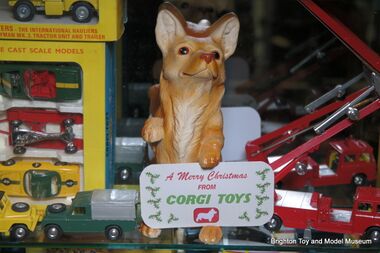 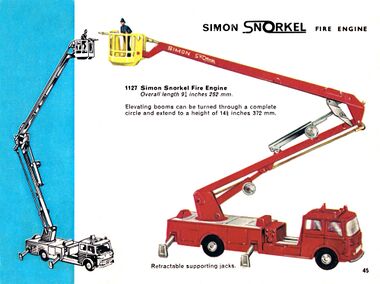 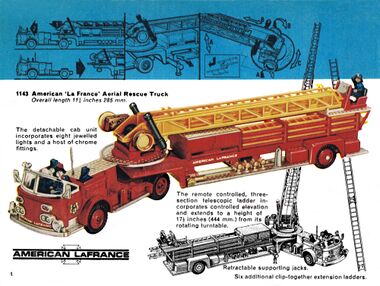 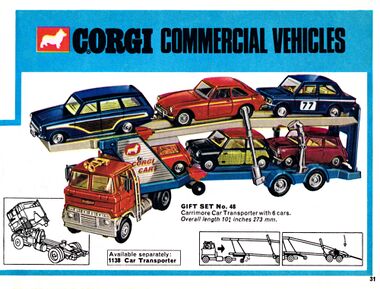 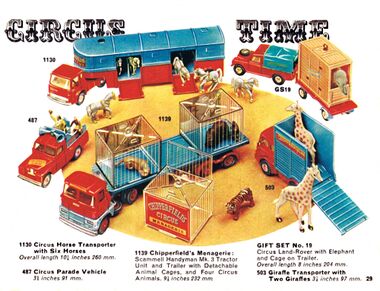 The main display cabinet for Glenn Butler's collection of Corgi Toys is in Arch Two, and currently contains over two hundred mint condition classic-era Corgi Toys vehicles with their original packaging, up to and including the famous Corgi model of the 1960s Lincoln-Continental-based Batmobile, and Corgi's original silver and gold versions of the James Bond's Aston Martin DB6, with machine guns, rear bullet-screen and ejector seat.

A further auxiliary Dinky Toys cabinet with around another seventy-odd vehicles and boxes was added in January 2015, and is directly adjacent, just to the right of the first cabinet. The displays have been undergoing continual further enhancement and expansion throughout 2015-2019 on an almost monthly basis, eventually reaching a peak (counting trailers and individual cars on transporters) of around ~350 models.

Wallis & Wallis Specialist Toys & Model Auctioneers of Lewes began running the very first regular toy auctions in the country here in Sussex thirty-four years ago. Of course, many other companies have since joined in, and auctions continue to be an important part of the toy collecting scene, especially for older and more valuable items.

Glenn Butler, one of the partners of Wallis & Wallis sold his first Corgi and Dinky collection to help buy his first house, but the collecting bug never went away and over the last 22 years put together this stunning collection of Corgi Toys from the late 1950’s and 1960s purchased at auction and from all over the World. This second collection, now purely Corgi, was collected partly in memory of those he played with as a boy but, as he says, he could never have collected the rare colours and other variations back then – they were just toys, you did not think about rarities, even if they existed.

Most of Glenn’s growing collection is now here on display at Brighton Toy and Model Museum, and features many rare examples which were not often seen when they were new, as they were for export only. Some also never made production as they were colour trials purchased from an ex-Mettoy employee. The Bentley Continental in black and dark green and the Land Rover 109” in light grey are two such examples.

Glenn is always on the look-out for interesting and different colour variations, some of which are not obvious, like the two different metallic red/maroon versions of the Mercedes-Benz Pullman with working windscreen wipers, and some that few people know about, like the metallic blue Renault Floride, with a red interior which was apparently mostly retailed in Italy, plus a similar example in a lighter blue with a yellow interior, never having been recorded as having been sold at auction. Ramsay’s Price Guide records this example as "NGPP" (No Guide Price Possible). He also found the elusive Citroen Safari Alpine Rescue Car, complete with the figures of the man and St Bernard dog in The Netherlands. The gold coloured Volkswagen Type 2 pick-up is also a very rare find.

There are also rare promotionals, like the Volkswagen Type 2 van in "Vroom & Dreesman" livery for a department store in The Netherlands, the Commer vans in "Hammonds" livery for a store in Hull and in plain dark grey for "Combex Industries Ltd" which interestingly never existed – a batch of these Commer vans were found and a name was plucked and certificates printed to give them a history – still it’s a rare and interesting piece. This model is fitted with unusual later-style plastic wheels some years before they went into mass production as Whizzwheels. Any further information on this example would be gratefully received.

Glenn says he does not really want to get into the variations in wheels and tyres, but sometimes this is important and a clue to the date of the model. For example, the Bedford Dormobile Personnel Carrier, which unusually has the blue colour extending down to the "waistline" rather than just the roof, is also fitted with the early-style plain spun wheels, indicating that it is also a very early issue of this second type Bedford CA van from Corgi.

Similarly, his examples of the well-known James Bond Aston Martin DB5 include one with the red centre early Whizzwheels, which have been found to have been fitted to just a few of these models, as they fouled the wheel-arches. Although there is speculation that these have been "altered" by someone, this example did come from the same ex-employee at Mettoy. The collection also has a rare Land Rover with the same red centre wheels purchased off a trader in The Netherlands, so examples did exist using earlier castings with the later style red spot Whizzwheels. These "red spot" wheels were unsuccessful and were quickly changed for the more common plastic version, which if required, ran smoothly and quickly. It is these small variations which make collecting models like these so interesting. Not everybody’s collection is made up of so many absolutely mint and boxed examples as Glenn’s – he has put a lot of time and effort into obtaining the particular models he wanted.

the thrill of the hunt

A bit of fun to keep the collecting bug fresh: Glenn bought off an antique dealer friend, a mint empty box for the "Carrimore" Car Transporter set, then set about finding the contents to match; Finding the correct Bedford and car transporter, but in the rare export colours took time. In total, it took around three years to complete.

Meanwhile, he will continue to look out for more interesting additions to his Corgi collection, which you can enjoy, along with all the other wonderful exhibits here on display.

Thinking about collecting Corgi Toys yourself? A bit of advice given to Glenn by his father: "Buy the best you can find as it will pay you dividends in the end, condition is key." Watch for good repaints, these are fine as long as they are not being offered as originals. Always check the base and the rivets, also check bumpers/grills, these were masked and sprayed, not hand painted. Reproduction boxes have been produced to a very high standard so check inside, some are marked "reproduction". If in doubt ask someone who knows. Happy hunting!

The portion of the collection currently on display across both cabinets currently consists of more than three hundred individual Corgi vehicles.

The following list is for the main Corgi cabinet contents as they were in 2014 ... this was before the display was expanded with the second cabinet, and is now woefully out of date. 2015 saw the addition of a significant number of achingly rare and desperately valuable Corgi pieces, some of which were experimental or export-only versions, and which are not included in the current listing.