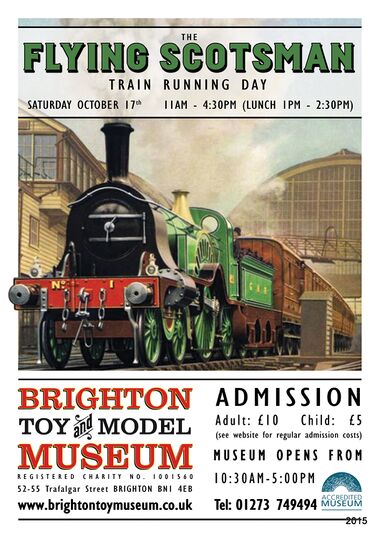 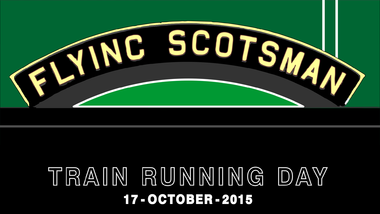 On Saturday October 17th Brighton Toy and Model Museum will be having a special public train running day on the theme of "The Flying Scotsman". The museum's large 1930s gauge 0 model railway layout will feature locomotives and trains which operated under the auspices of "East Coast Joint Stock" as the "Special Scotch Express" from 1862, and from 1924 under the LNER, as the "Flying Scotsman".

The cream of top 0 gauge model maker representations of this iconic train will feature in service, including many rarities not often seen in use. "The Flying Scotsman" ranks alongside "Mallard", "Concorde" and "QE 2" among the pride of British transport achievements, and it should not be forgotten that we have Sir William McAlpine to thank for rescuing the locomotive from the clutches of Californian State debt collectors and returning it to the UK, in 1973. Brighton Toy and Model Museum is proud to have Sir William as Honorary Patron. 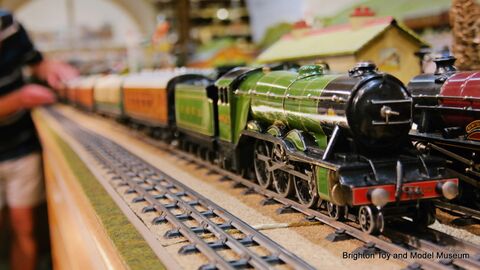 Bassett-Lowke Flying Scotsman, at the event

Locomotives and rolling stock to be run representing the various incarnations of the Flying Scotsman will include the Bassett-Lowke Flying Scotsman locomotive and a hand-engineered model of a Stirling Single, made by Denis Hefford.