From The Brighton Toy and Model Index
(Redirected from A4)
Jump to:navigation, search 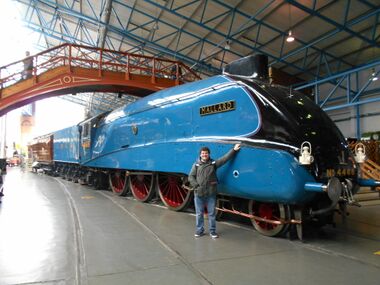 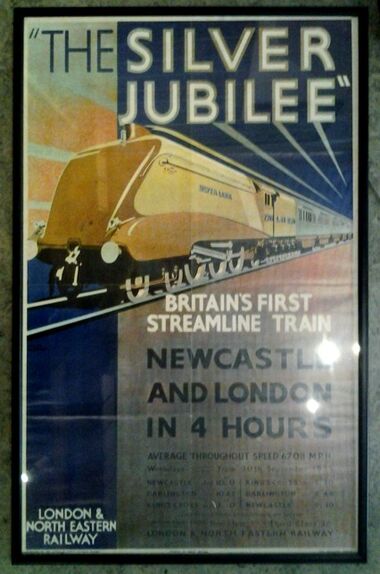 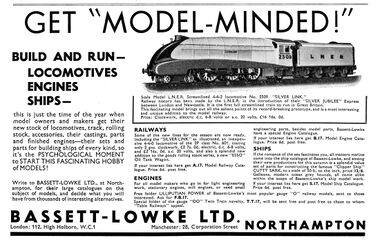 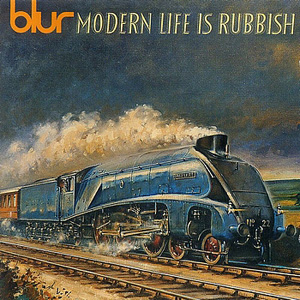 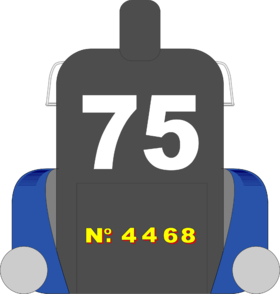 The A4 Class of streamlined 4-6-2 locomotives (1935-) were designed by Sir Nigel Gresley for the LNER as a streamlined development of his earlier unstreamlined A3 Class, with a view to increasing top speeds and breaking the world speed record for a steam-powered train.

Once the A3 had shown its ability to achieve high speeds, reliably, Gresley was given permission to go ahead and design a streamlined successor that would become the railway's prestige "flagship" engine.

Railway companies were competing against each other to produce trains that could claim to be the fastest, the most modern and the most luxurious, and the streamlining on the A4 helped the LNER achieve two of these targets, with the A4-hauled Silver Jubilee train handling the third.

Thirty-five of the locomotives were built: the most famous example was the Mallard, which still officially holds the world speed record (3 July 1938) for a steam-powered locomotive.

The rest of the series were mostly named after birds (such as Mallard 4468) with the exception of a run of five (4488-4492) that were named after parts of the British Empire, and of the hundredth Gresley loco to be built, 4498, which was named "Sir Nigel Gresley". 4496 was named Golden Shuttle (apparently because of the wool trade). 4496 was later renamed the Dwight D. Eisenhower, and some of the locos named after less familiar birds ended up being renamed after various notables of the time.

After the "silver streaks" there was some experimentation with colours, but these settled down to black and garter blue, the colours now normally associated with Mallard, with blue having a royal connection with the coronation of George VI in 1937, with LNER launching their new "The Coronation" train in 1937 at the same time as LMS' blue and silver "Coronation Scot".

After the War, the A4s were repainted in BR green.

Although Mallard 4468 is now easily the most famous locomotive of the class, and modern manufacturers would now tend to use the Mallard as an obvious choice to represent the A4 Class, there was nothing particularly unique about 4468 before she was chosen for the speed record attempt in '38.

Toy manufacturers in the 1930s tended to focus on the first of the class, Silver Link, and the other "silvers", with the later locos being represented by 4498 Sir Nigel Gresley, which was considered to be a significant locomotive because of its status as the 100th "Gresley".

The apparent absence of contemporary Mallard models is a little suprising to modern eyes, and may be partly down to the fact that while the initial A4s had been built with a single chimney, and double-chimneys were later retrofitted to A4s that didn't already have them, Mallard was built with the new double-chimney, which meant that toy manufacturers weren't able to produce Mallard models from their existing single-chimney A4 moulds without retooling. When Hornby produced a second Dublo A4 loco after the war, it wasn't Mallard, but a green BR livery single-chimney Silver King.

Nowadays, however, Mallard tends to be the first choice for any manufacturer producing an A4, because of the recognition factor. Hornby produced a live steam 00-gauge Mallard in 2003.

The A4's idiosyncratic streamlining meant that the design was criticised in some quarters for being more about glamour and public relations than about hardcore engineering. However, the shape of the wedge-shaped front was partly motivated (perhaps naively) by the hope that it'd help lift the smoke from the chimney up and away from the cab area. The wedge turned out not to be noticeably better at this than other designs, but it also wasn't worse, so once the smoke problem was fixed by other means, it stayed.

The other "odd" feature of the A4 was that it had separate protruding flat-sided "valances" covering the wheel areas (like the running-boards on an old car), and these were, slightly perversely, designed to look like cross-sections through an aircraft wing. These gave the A4s a sense of lunging forward, and the "aircraft wing" reference screamed modernity, although engineers may have been perplexed by why a steam locomotive designer would want to borrow a piece of design originally intended to to produce aerodynamic "lift".

In the end, the A4's perverse "sports car" design won out - not only did the side-valances provide a better chance of a foothold for servicing staff than the fully-smoothed shapes of some other locomotives such as the Coronation Class, but the flat sides meant that when war broke out, and reliability and easy servicing became more important than speed, the side walls of the valances could be cut away to allow easier access to the drivewheel areas, without destroying the rest of the locomotive's shape.

Unlike the Coronations, whose appearance had to revert all the way to a "standard" locomotive shape when their fairings were completely removed, the "cutaway" A4s managed to retain almost all their streamlining, and remained the public face of streamlined rail travel in Britain until the appearance of the InterCity 125 in 1976.

Pages in category ‘A4 Class locomotives’

Media in category ‘A4 Class locomotives’