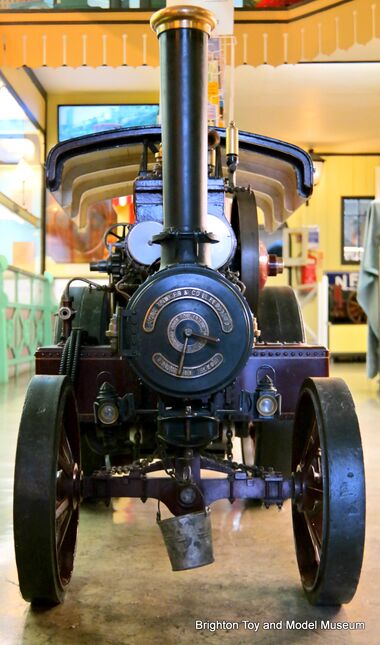 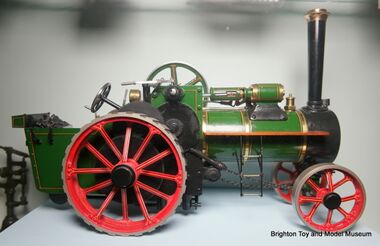 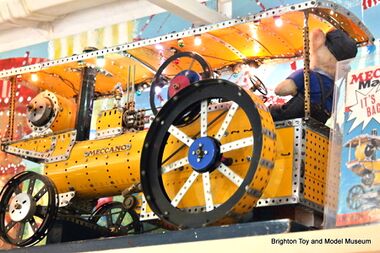 The difficulty with agricultural engines was their size and weight (which could be problematic when using them on soft ground) and for most purposes they were replaced by smaller internal-combustion-engined tractors. Traction engines also had the advantage (for manufacturers) that a single basic design, with a few parts changes and modifications, could be used to make either a traction engine or a steamroller, and the early start that British manufacturers had in making these specialist steam vehicles meant that the UK was soon exporting a lot of machines and supplying a significant portion of the world market.

A niche market for the traction engine was the Showman's Engine, a more ornately-decorated variant popular with travelling funfairs, which coud be used both as a heavy haulage vehicle to help move the fair's equipment between sites, and as a stationary steam engine capable of driving fairground rides directly via a belt drive, or, with the appearance of more electrically-powered rides, driving an electrical generator.

As steam power disappeared from the roads and then also from the railways, the decorative Showman's Engines became nostalgic fairground attractions in their own right, giving people chances to see see and smell a real working steam engine as part of their fairground experience.