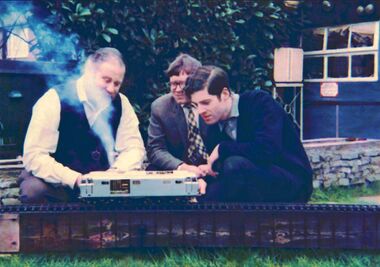 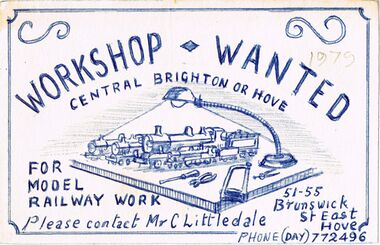 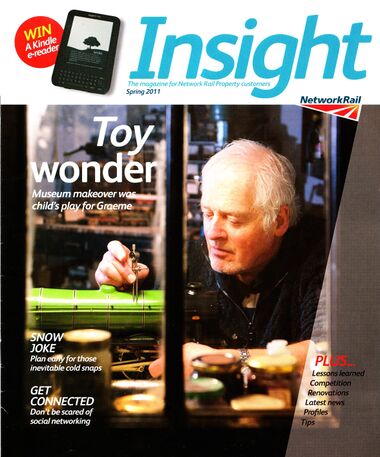 Chris Littledale on the cover of Insight magazine [image info] 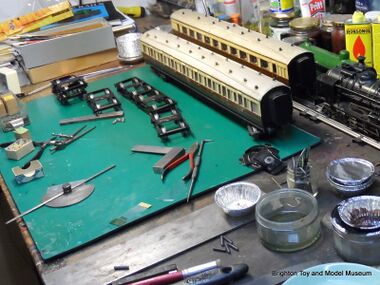 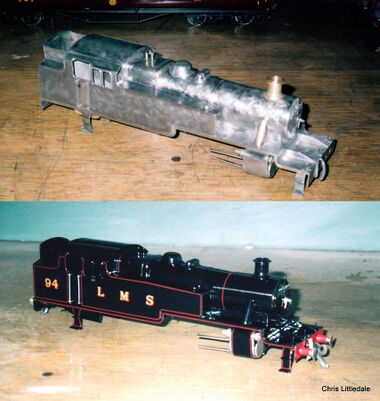 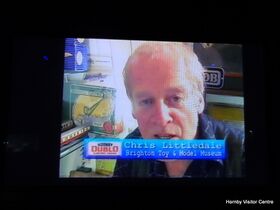 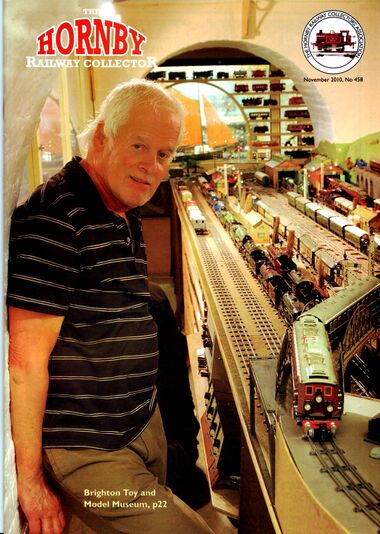 Chris on the cover of the Hornby Railway Collector magazine, Nov.2010 [image info]

Chris Littledale is the Museum's Founder and Director. He's also a world-class toy restorer, and has a restoration workshop at the back of Arch One of the Museum, which is off-limits to the public. He also designed the Brighton Belle mural that adorns the side of the museum.

Chris is a world-class toy restorer and has been collecting toys and models since he was a child, with his collection forming the core of the Museum's displays.

The Art of the Tinsmith

Chris is a craftsman working with small to medium-sized metalwork, a craft known in Germany as "flaschner". For want of a better word, Chris describes himself as a "tinsmith", which is probably the closest counterpart in the English language, although he works with a range of metals.

Where a blacksmith works with iron, a "metalworker" usually works with industrial fabrication, a jeweller works with very small items, and an instrumentmaker works specifically with mechanisms, a "flaschner" or tinsmith is expected to have skills that overlap a little into all these areas, and a "flaschner" is expected to be capable of constructing almost any small part in metal, whether it's cutting lead sheeting for roofing, casting and finishing replacement parts for machinery or producing ornamental pieces.

There is a famous quote from Albert Einstein that if he had his life to live over again, he'd rather have been a plumber. The quote is also sometimes translated as "watchmaker" or "tinker", so the profession that Einstein was actually referring to was probably that of the flaschner or tinsmith.