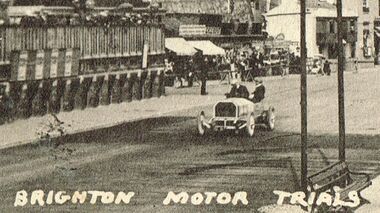 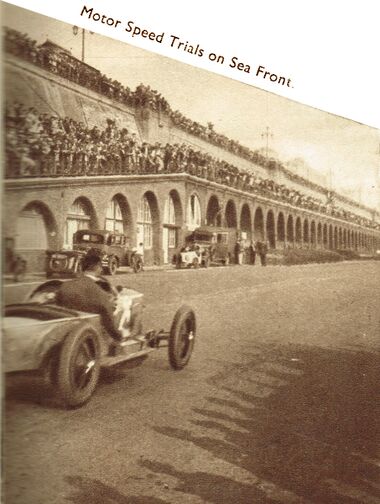 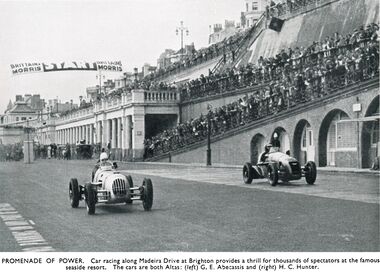 1938: "PROMENADE OF POWER. Car racing along Madeira Drive at Brighton provides a thrill for thousands of spectators at the famous seaside resort. The cars are both Altas: (left) G. E. Abecassis and (right) H. C. Hunter." [image info] 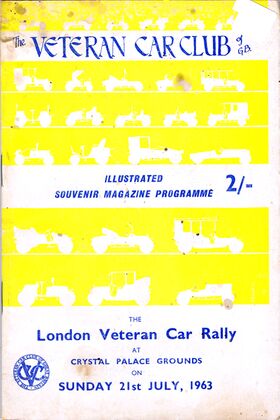 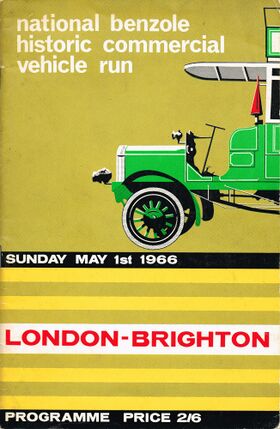 When Madeira Drive was built, the long, straight, flat section of tarmac with multiple high overlooking terraces made the road a magnet for groups wanting to organise motor speed trials, motorbike trials, classic vehicle rallies, and the like.

Events and dates were checked on December 2015. Most of these dates refer to the 2015 events, but since calendaring for future events is liable to change in the future (along with some sponsor names), it's advisable to check with the organising bodies and/or with www.brightonrun.co.uk before planning to attend.

Held on the first Sunday in May, the HCVS Run is for commercial vehicles – vans, lorries and buses – built before 1915.
* Historic Commercial Vehicle Society (hcvs.co.uk)
* HCVS Run (brightonrun.co.uk)

Normally held in May, the Mini Run is for Mini owners, and runs from Crystal Palace to Madeira Drive. It's organised by the London & Surrey Mini Owners Club.
* The London to Brighton Mini Run (london-to-brighton.co.uk)
* The Mini Run (brightonrun.co.uk)

The Classic and Kit Car Run

The RAC Brighton to London Future Car Challenge is a running event for electric and hybrid cars that takes place on the day before the Vintage Car Run (a Saturday), and runs in the opposite direction (Brighton to London)

Popularly known as the London to Brighton Rally, this even has been held since 1926, and uses Madeira Drive as its final assembly point. Vehicles have to have been built before 1904 in order to be allowed to participate.

The Rally usually takes place on the first Sunday in November.