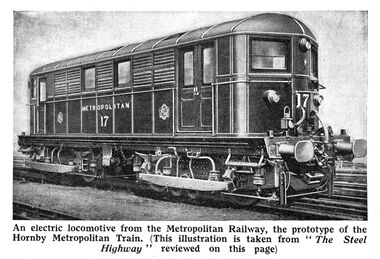 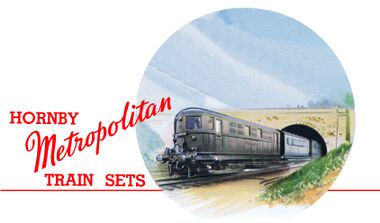 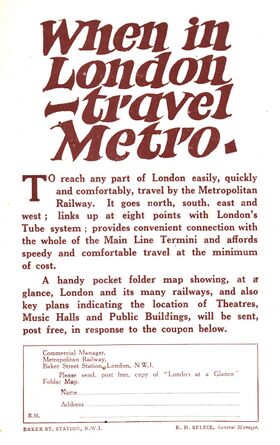 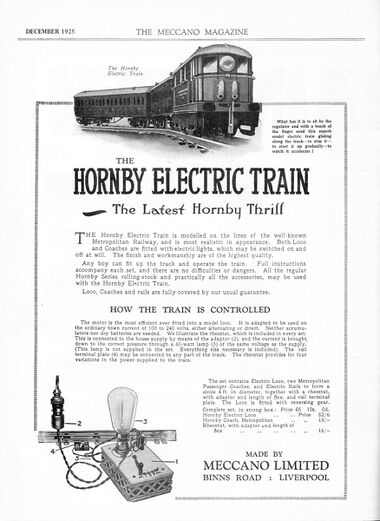 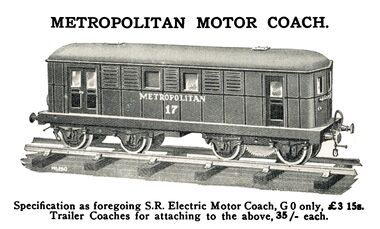 The Metropolitan Railway opened in 1863 was the world's first underground railway (predating the Paris Metro), and its cut-and-cover tunnels linked some of the disparate railway station terminii that different railway companies had left dotted around London, apparently without much consideration how people would get from one rail network's London terminus to another.

The Metropolitan inspired (and later became absorbed into) the rest of what became the London Underground network (then the London Passenger Transport Board) in 1933.

The Metropolitan trains were originally hauled by steam locomotives (the Metropolitan A Class tank locomotives built by Beyer Peacock), but even with special steam condensers and spark-catchers designed into the locos, steam travel underground was not ideal, and in 1905 the Metropolitan introduced some of the first electric locomotives to get around the problem.

When in London – travel Metro

To reach any part of London easily, quickly and comfortably, travel by the Metropolitan Railway. It goes north, south, east and west; links up at eight points with London's Tube system; provides convenient connection with the whole of the Main Line Terminii and affords speedy and comfortable travel at the minimum of cost.

Although these early electric locomotives can now look to us to be rather quaint with their brass-coloured fittings and external handrails, they were considered at the time to be cutting-edge technology, and both Meccano Ltd. (Hornby) and Bing produced train sets designed around the new modern electric trains.