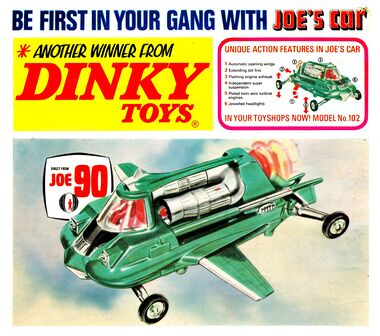 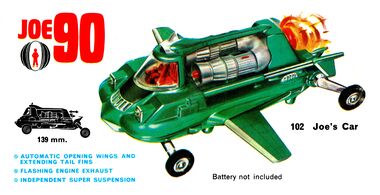 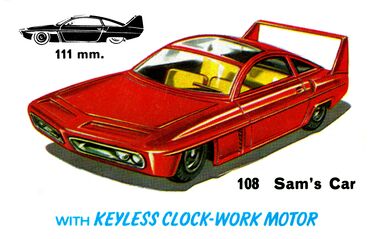 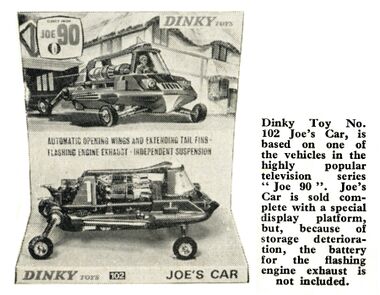 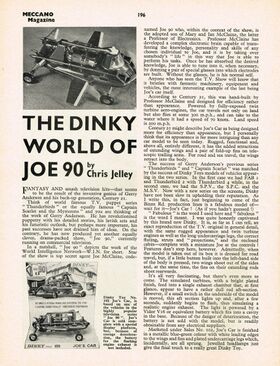 Joe 90 (1968-1969) was the last 1960s Gerry Anderson series to use marionettes, and centred on the exploits of child superspy and "most special agent" Joe McClaine, a glasses-wearing nineyearold with a career as a secret agent.

Joe's adopted father has developed a technology Brain Impulse Galvanoscope Record And Transfer, or BIGRAT that allows him to download and store people's memories and skills. A standard sequence each woeek would involve Joe in ar a spherical gold cage, which would spin while it uploaded those skills into his brain.