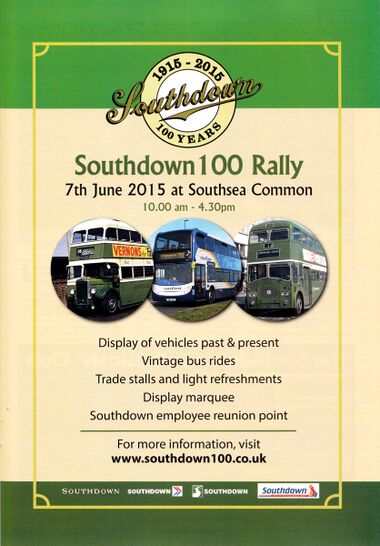 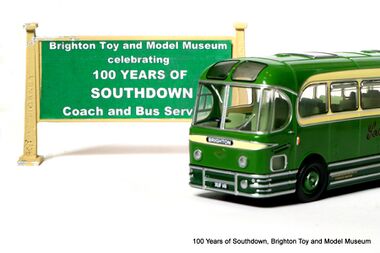 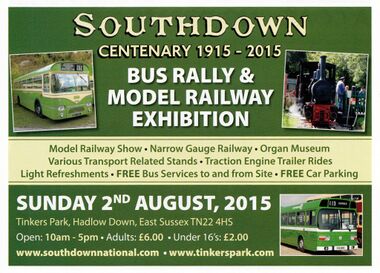 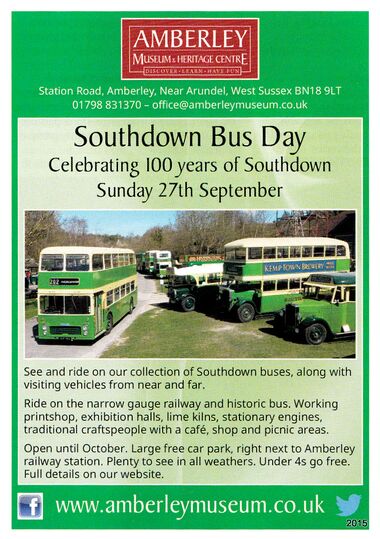 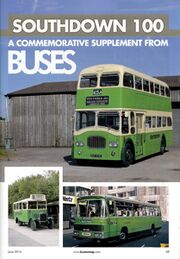 2015 is the 100th anniversary of the founding of Southdown Motor Vehicles, popularly known as Southdown Buses.

The rally is taking place on 7th June, on Southsea Common, Portsmouth.

Fittingly, a free bus service will be taking be taking visitors to and from the site, along the Eastney seafront around the southern edge of Portsea Island, Postmouth and to the nearby "The Hard" Interchange, which is near Portmouth's Spinnaker Tower..

Worthing Pier will act as the hub for incoming and outgoing Southdown buses.