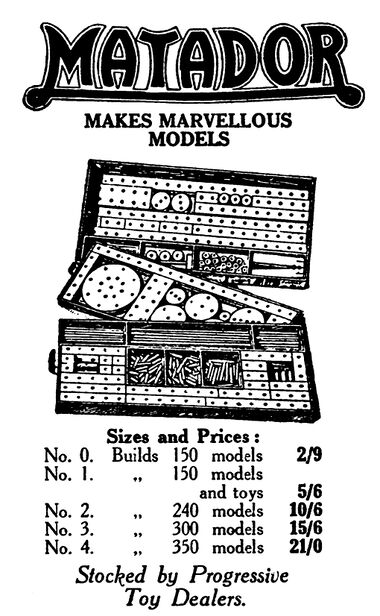 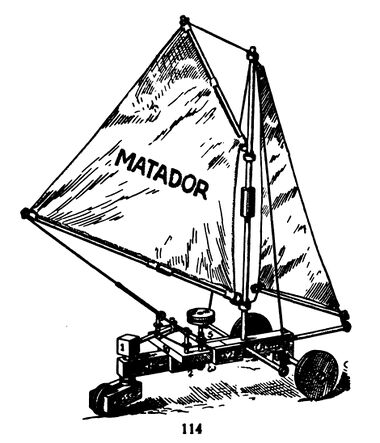 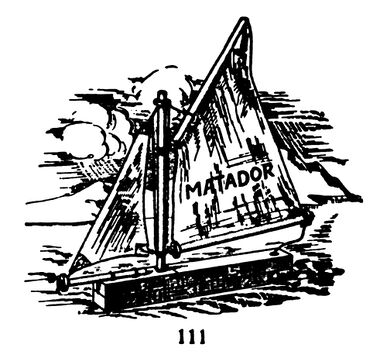 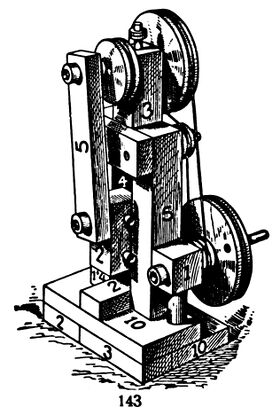 The Matador wooden construction sets were invented in 1899 by Austrian engineer Johann Korbuly (1860-1919), patented in 1901 (the same year as Frank Hornby's metal construction system that became Meccano), and started production in 1903. The company was then taken over by Korbuly's sons.

Matador is still in production today, and after a spell being manufactured elsewhere is again being made in Austria.

The system is based on wooden blocks with a small number of holes allowing blocks to be plugged together with wooden pegs. 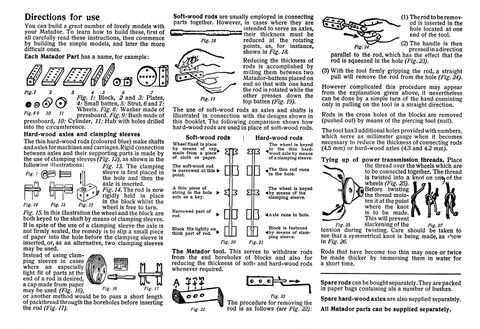