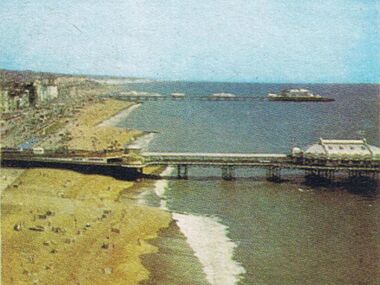 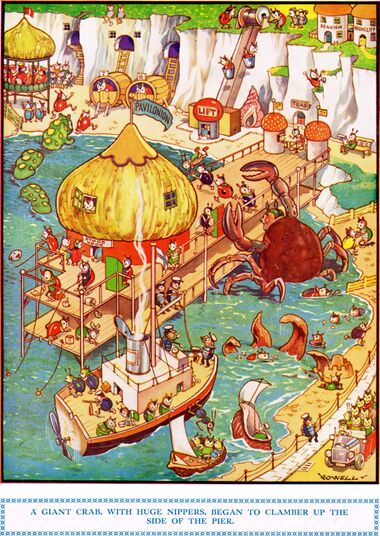 Brighton has had three Piers – from East to West, these have been the Chain Pier, the Palace Pier, and the West Pier.

Of these three, only the Palace Pier is still standing.

If we are willing to stretch a point, we can add two more to the list: