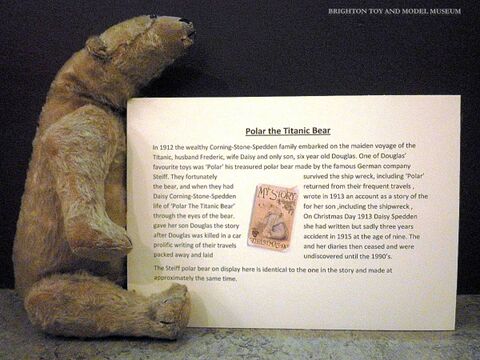 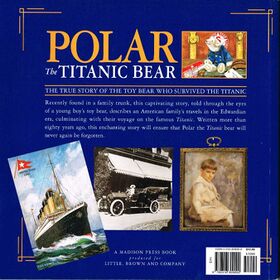 Daisy Spedden's family were on the "RMS Titanic" on its maiden voyage in 1912, and they took a Steiff polar bear along for the trip. When the ship sank they escaped, and managed to bring the bear with them. In an attempt to explain to her son what had happened during the sinking, Spedden wrote a children's story in 1913 describing their escape, as seen though the eyes of the bear.

Tragically, the young Douglas Spedding died soon after in an early automobile accident, and the book's manuscript ended up in a trunk until it was finally rediscovered and published, in 1994.