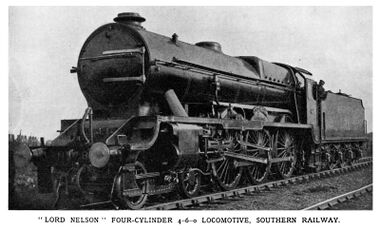 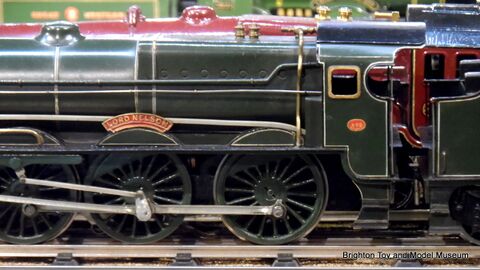 Designed by Richard Maunsell, and named after British admirals, sixteen of the powerful "Lord Nelson" ("LN") class locos were built, starting in 1926.

Only one example of the class (The "Lord Nelson" itself) still survives, and is owned by the National Railway Museum (NRM).