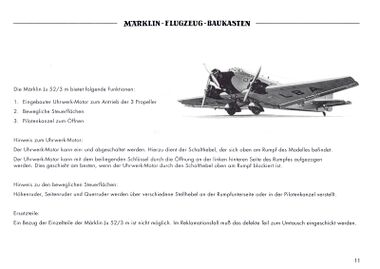 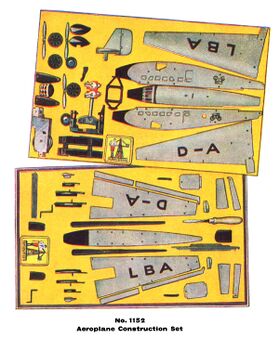 The model went on display in late 2016, suspended "in flight" at the top of the Metal construction toys cabinet in Arch Two. 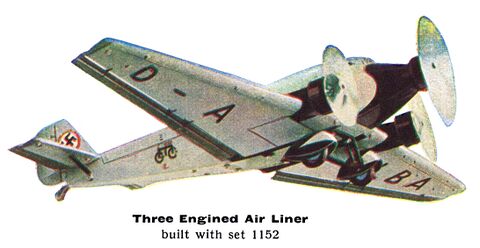 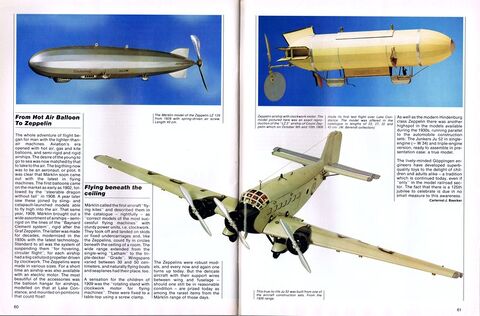 Not only do all three propellors spin when the aircraft is "wound" and the safety catch released, all the tail and wing control surfaces are fully functional, and when adjusted by hand, the pilot's controls move in sympathy.

There is also a small nubbin under the aircraft's "chin" which is an extension of the control column, and can be twisted and moved to control all the surfaces

Märklin continues its tradition of reissuing it's most beautiful models as reproductions with the JU 52 Swiss Commercial Airplane.

Model is made of metal with built-in wind-up motor to power the three propellers, movable elevator, vertical rudder and aileron. Pilot's cockpit can be opened. Wing span approximately 56 cm (22-3/64"). Delivery to Märklin dealers is scheduled for the 4th quarter 1999.