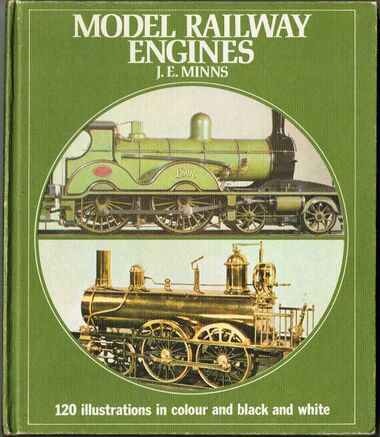 Engineering history at the water works

The Brighton and Hove Engineerium opened recently, exactly a century after the first steaming of the "museum's" number two beam engine. Jonathan Minns found the Goldstone Pumping Station, with its rusted up engines, in 1973. It was owned by the Brighton Water Corporation but was derelict. After a two year battle to save the site and its equipment, Minns and a band of enthusiasts started restoring the first beam engine and the buildings. They started work in October 1975, and the beam engine was working by last March.

The pumping station's old coal store has now been turned into a museum containing Minns' collection of models and old engines. Much of the money for the Engineerium came from Christie's – the auctioneers – which has employed Minns as a consultant for its sales of steam and other models. Minns has been collecting models and other items of Britain's mechanical engineering history for 25 years.

The Engineerium's most ambitious work will begin in January, when it opens its doors to the first batch of student apprentices. Minns believes that engineers must have a thorough understanding of the history of mechanical engineering if they are to have a proper background for their careers as engineers. And one way in which they will find out about the old machines that were the beginning of industrialisation will be to restore them – the first batch of students will start on the second, 110-year-old, beam engine.

The students will work with old machine tools run from the steam engines – the Goldstone station's workshop machines were driven by the engine first used to generate electricity at the Crystal Palace – as well as modern electrical machine tools. (They will have to beware the considerable safety hazards that go with the old machines.)

Minns loves old machines, but he does not hanker after the good old days of engineering. "It is a bloody good job they don't make machines like they used to." But engineers are "failing to use the lost heritage behind them". They often reinvent things, because they do not know what went before.

A talented engineer inspired by Stephenson and Brunel: Jonathan was responsible for the restoration of a derelict Victorian water pumping station in Hove Park. Thanks to his and his team’s efforts that pumping station was for many years known as the British Engineerium.

The Telegraph reports that he was "at various times an underwater archaeologist, an actor in Paris, a rancher in Mexico, a London plumber, a television presenter, the proprietor of a marriage guidance agency and, for nearly 20 years, a judge for the BBC's Tomorrow’s World Award for Invention, presented annually by the Prince of Wales."

He was a good friend to the museum, especially in the very early days when Chris set up his 0 gauge layout at the Engineerium and used the exhibition space to recruit financial, political and moral support for the idea, premises and set up of our now well established museum.

Jonathan passed away the day after his 75th birthday.