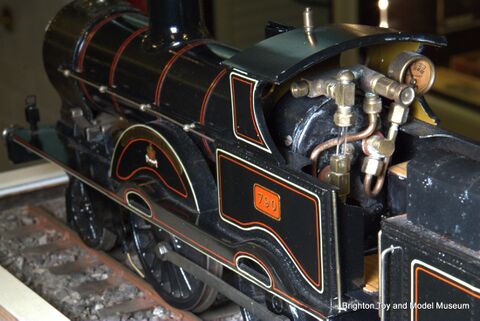 It was withdrawn in 1932, and entered the NRM's collection in 1975. It had a brief spell on the national network again in 1976 for a number of heritage runs, including making a "double-header" with Midland Railway 1000.

The original locomotive is preserved and on display at the National Railway Museum, at their Shildon site, as part of the "Locomotion" display.