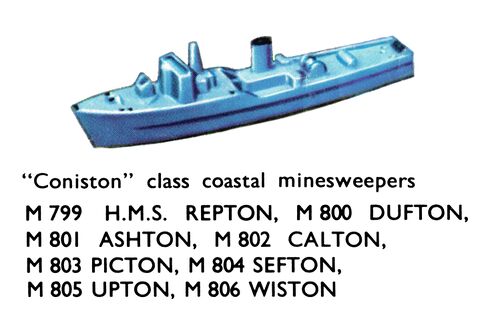 The model has a grey body and black detail.