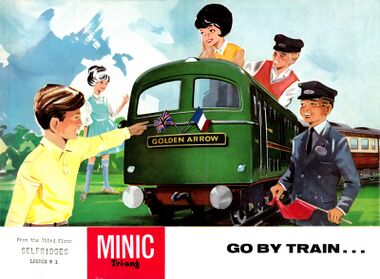 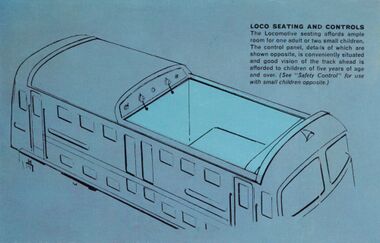 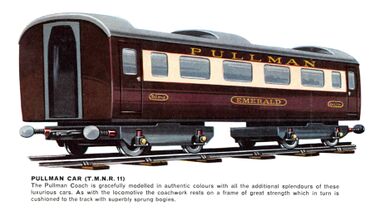 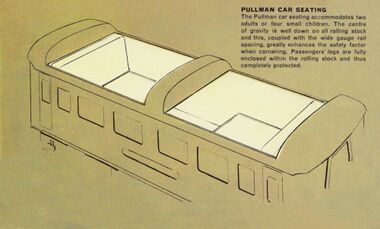 The Tri-ang Minic Narrowgauge Railway (TMNR) was a ten-and-a-quarter-inch gauge "garden railway" system made at the Minic Canterbury Works and announced in 1963.

The Minic factory decided to produce the range because it was comparatively simple to make, with the more complex parts (the electric motor and power supplies) being bought-in from specialist contractors, and because nobody else seemed to be making garden railways any more, so there was no outside competition. However, after having sold a few systems and realised the difficulty of achieving ongoing sales, the company realised why nobody else made garden railways any more, and ended the product. 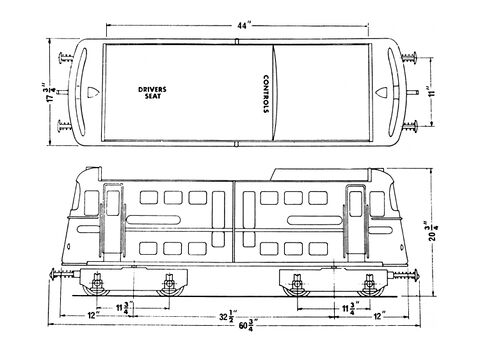 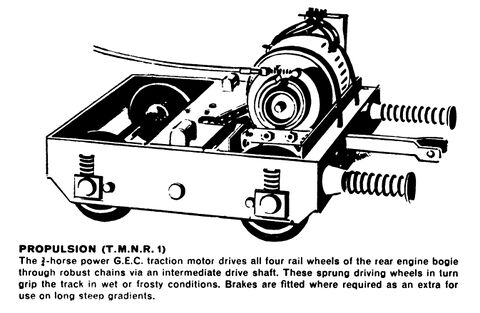 Both pieces were carefully designed to be child-friendly, with smooth curves to give the plastic shells maximum strength, and also to eliminate sharp corners which might encourage impact damage or potentially give bystanders a nasty knock.

The 1963 leaflet also shows a roughed-out design for a second locomotive, the Shunting Engine TMNR2, which was designed to look more like a traditional steam-powered tank locomotive.

The system was available with track and al required accessories, and seems to have been pretty well designed, to industrial standards. The company sold a pair of locomotives to Butlins, and hoped to sell more to visitor attractions and to people wanting simple low-maintenance ride-on garden railways, but having sold an initial clutch of machines, realised that because the systems were so self-contained, opportunities for add-on-sales to existing customers were severely limited, and since there was a limited customer-base it was perhaps sensible to "quit while they were ahead" and cease production in 1966 ... despite how good and how fun the product was. 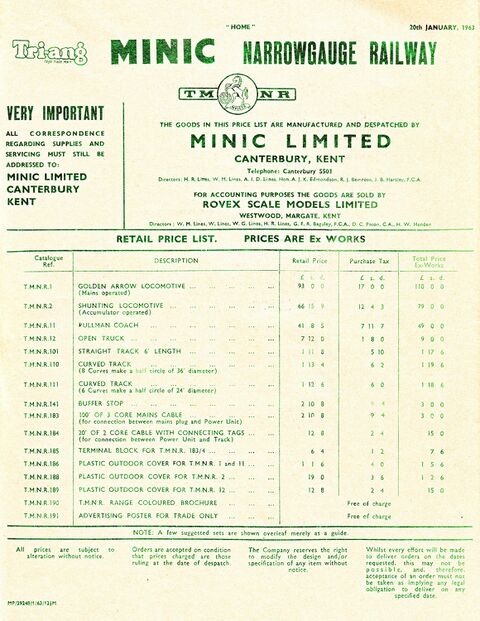