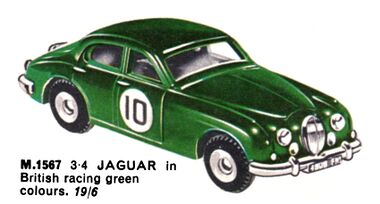 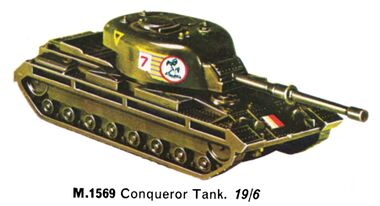 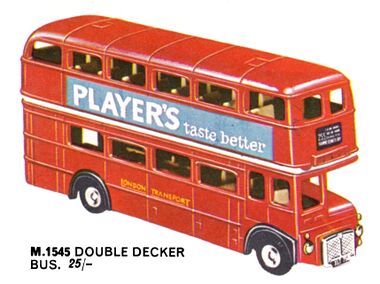 The Minic Motorways range of slotcar vehicles prided itself on deliberately including items that you wouldn't expect from most slotcar systems, including a towable caravan, and a trailer for wooden logs.

models were liable to change colours and markings between years, further models were added after 1964