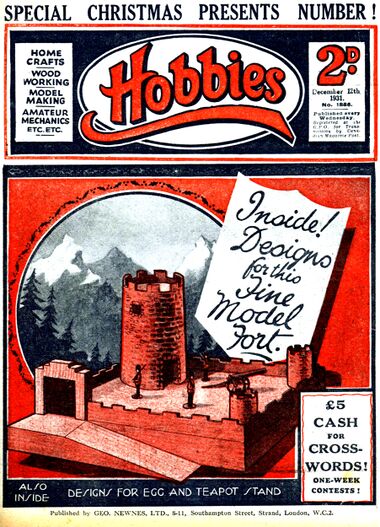 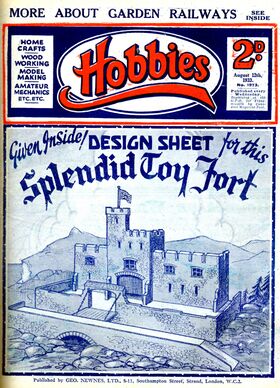 Forts (short for fortifications) are strengthened defensive positions, usually designed to allow a smallish military force to hold off attackers. Where fort designers had the luxury of being able to decide what positions to defend, forts were often built on high ground (ideally a hilltop), with multiple layers of walls and towers, so that if one level was breached, attackers would still have to get past additional layers of defences to achieve their objectives.

Forts were usually designed as military bases - for sites that were very easy to defend but not so useful militarily (such as mountain-tops), it was often worthwhile building more expensive living-quarters for important people such as aristocracy or royalty, and producing a castle. Castles often had a political element, they were often local seats of government rather than just military bases.

The open structure of a toy fort makes it an ideal play-area for toy soldiers, and toy forts often include some sort of hill, ramps, defensive towers and nested walls. The open structure also allows high levels of complexity, at reasonable manufacturing cost – the enclosed wall structure provides rigidity, and a wall defence might consist of a single folded strip of tinplate with punched tabs and holes, and entrances, attached to a base, with no further mechanical reinforcements necessary. The addition of castle-like towers makes a toy fort look more impressive. For more extravagant forts, a major cost and complication was the base – for the Ubilda self-assembly tinplate toy forts, the designers had the idea of cutting costs even more by printing a stonework pattern onto the box, and making the upturned box function as the fort's base!