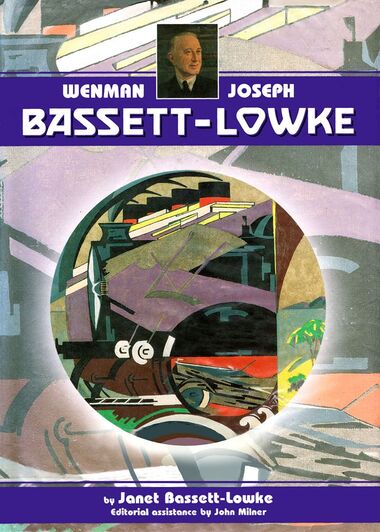 "Wenman Joseph Bassett-Lowke", by Janet Bassett-Lowke, is the main biographical resource for W.J Bassett-Lowke (other than company histories), and was written by W.J.'s niece, Janet.

Janet Bassett-Lowke was a very bright and literate teenager who nevertheless didn't get to go to university because of her father's restricted financial situation. While she was trying to work out what to do with her life, her uncle suggested that she try working for him -- Janet then found herself working at B-L while most of the important subsequent history of the company was playing out, and was ideally placed to write the biography, having watched her uncle in both family and work contexts.