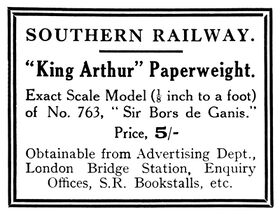 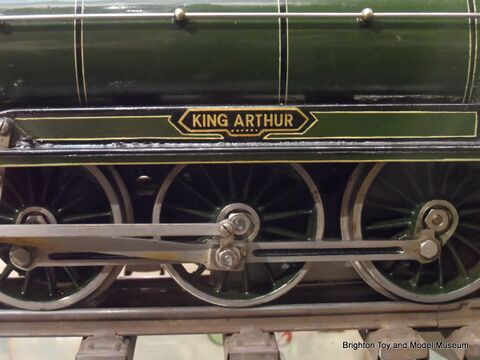 The N15 class were constructed at Eastleigh and Glasgow by the London and South Western Railway between 1919 and 1926, and started being assigned names in 1926 after the railway became part of Southern Railway. The Eastleigh E453 "King Arthur" was the first locomotive in the series to be named under SR, and the other N15 "Arthurs" were given other names from Arthurian legend.