From The Brighton Toy and Model Index
(Redirected from Garratt)
Jump to:navigation, search 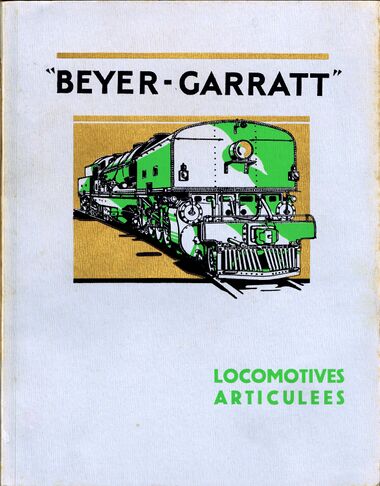 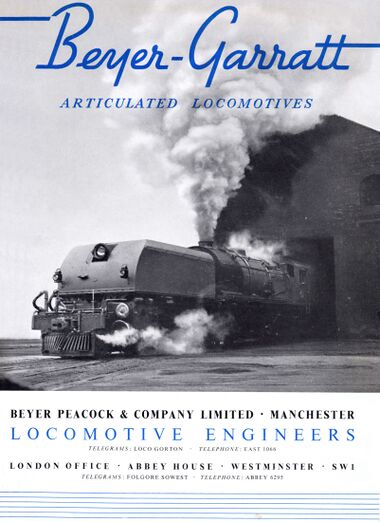 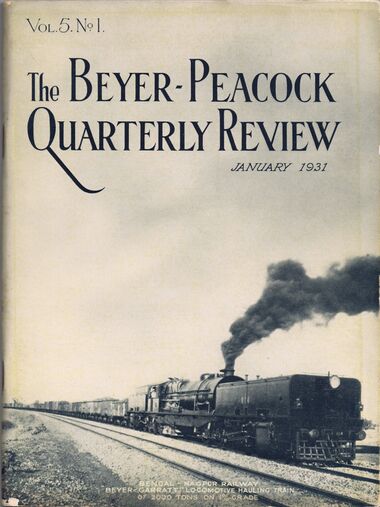 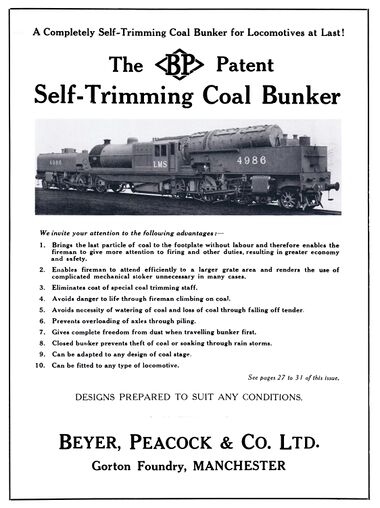 The distinctive-looking articulated Garratt articulated locomotives took the basic design of a "classic" steam locomotive, removed the wheels, and slung it between two independent outboard drive units, front and back, which were fed steam from the boiler. 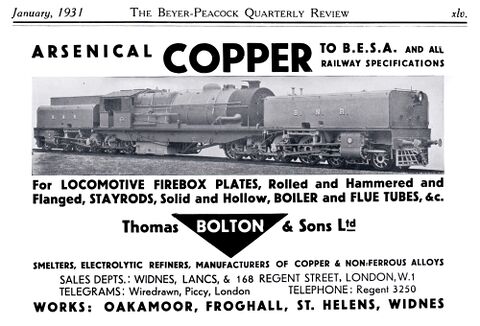 They're usually associated with South Africa, South America and Australia – while there were also a number of Garratts working on the British railway system, these were usually matt black, hauled coal rather than passengers, and typically only ran on the main lines at night, which meant that most of the British public never really had much of a chance to see them in action. Most Garratts were built by Beyer Peacock and Company Ltd (who were the patent holders and the developers of the loco type), but a few were made by other companies.

Herbert William Garratt (1864-1913) had a varied career as a mechanical engineer, as locomotive superintendent of the North London Railway, followed by stints at Sunderland, Argentina, Cuba, Lagos and Peru. While working for the New South Wales Government Railways he began thinking about methods of articulating bogies that might allow the mounting of a large artillery gun, and as an inspecting engineer for the NSWGR now back in England in ~1906, he found himself visiting the Beyer, Peacock and Company locomotive works and allowing the concept to transform into an idea for removing the boiler and cab of a steam locomotive from its normal chassis, and hanging it between two bogies which could each have their own drive unit.

The resulting Garratt locomotive design (patented in 1907) had many advantages in situations where conventional locomotive designs would struggle. A Garratt could have twice as many drive wheels as a conventional locomotive given the curvature restrictions of a railway's track, and the wheels could be positioned for maximum efficiency without compromises having to be made for how they'd fit under the boiler, or load distribution, or the cab's position. For situations requiring brute force and high traction (such as hauling long trains of wagons loaded with coal or other minerals) a single Garratt could replace two smaller locomotives working in tandem, but only require one loco crew. 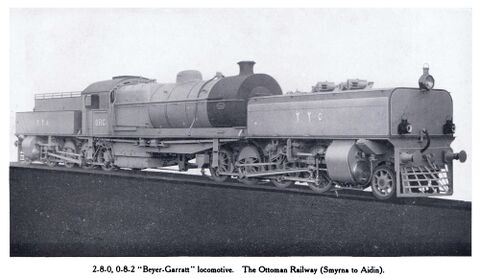 The Garratt's economies of scale also allowed for other design optimisations making them particularly efficient. The articulated mounting meant that a single boiler could be larger, lower to the ground and higher-capacity than on a conventional locomotive with corresponding increases in efficiency, and the resulting lowered centre of gravity made the locomotive stable on the track. Putting the articulation pivot points near the very ends of the boiler meant that when a Garratt took a steep curve, the boiler overhung the inside of the curve rather than its ends jutting outside it, making it even less likely to derail when cornering at speed. The remaining unused space below the boiler allowed for easier servicing and automatic ash-emptying, and allowed the use of lower-grade fuel, the two space above the two power bogies could be used for storing coal and water, the cab space could be larger, and the elimination of many conventional space restrictions meant that from the early 1930s, some Garratts started being fitted with horizontal cylindrical rotating auto-feed coal bunkers.

The three-part design also meant that it was easier to take a Garrett apart or to "swap out" a drive unit or boiler/cab unit. About the only obvious disadvantage of the design was that the extra length would have made Garratts problematic for use at passenger terminus stations and other stations with trackwork designed for shorter locos ... but since the Garratts were primarily designed for heavy-duty high-traction "goods" loads, this wasn't really a problem.

These increased efficiencies of the Garratt design meant that it was especially useful in developing countries who either had narrowgauge track due to cost considerations and/or the difficulty of the terrain, and needed trains that could navigate tight bends while hauling up steep slopes, or who needed tight-radius track for industrial railways servicing the mining industry.

... from the contents page of "Beyer-Garratt Articulated Locomotives", Dec. 1947, an illustrated book published by Beyer, Peacock and Company Ltd. that was essentially their customer list, with a chapter for each entry.