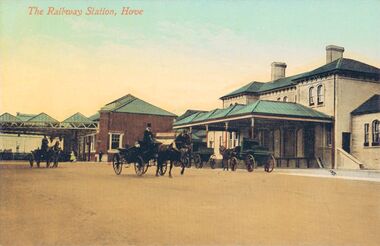 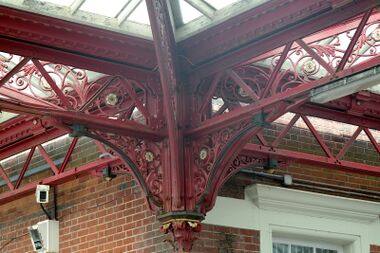 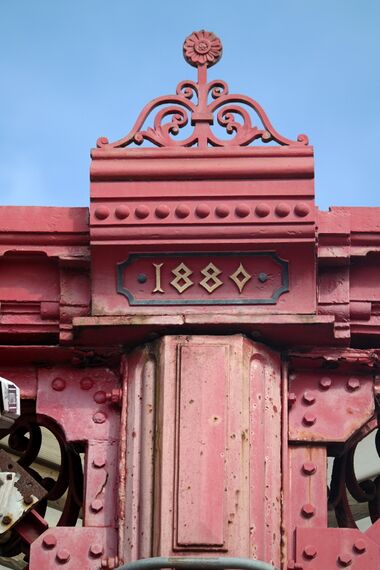 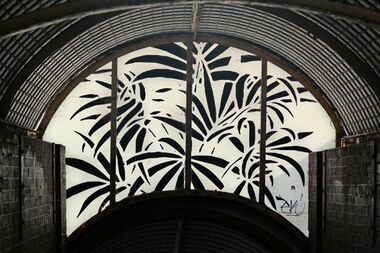 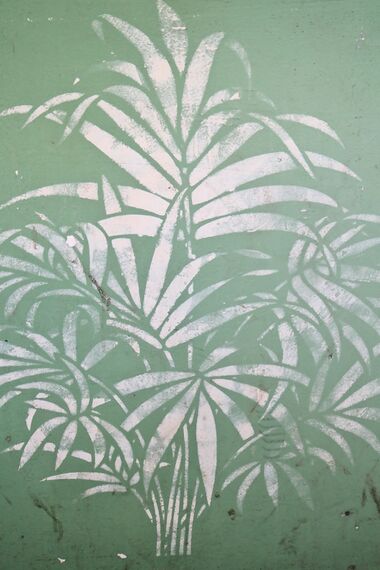 Hove Railway Station (HOV) is one stop West of Brighton Station. It was opened in 1865 as Cliftonville Station, and after a number of name-changes ended up inheriting the name "Hove Station" after the original Hove Station closed.

Although the actual station building itself is not particularly impressive (and seems to be the brick-built equivalent of a barn), some of the 1880-dated ornamental ironwork supporting the forecourt glass shelter area is really rather nice.