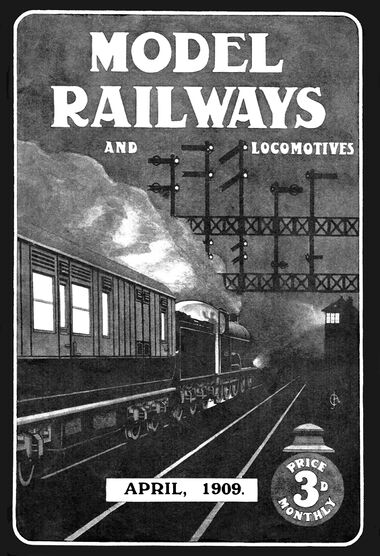 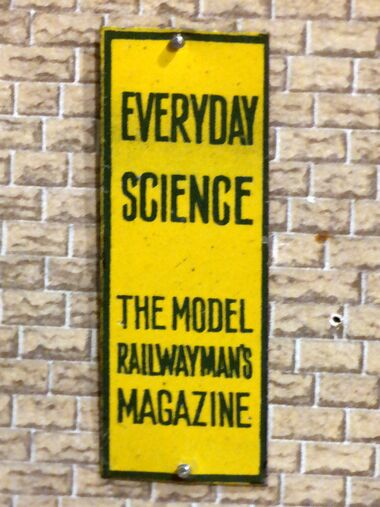 Model Railways (and Locomotives) magazine was founded in 1909 by Henry Greenly and W.J. Bassett-Lowke.

The magazine was very influential in model railway circles, and helped to popularise the hobby and create a body of literature on the subject. 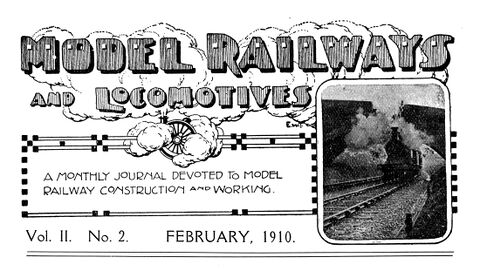 The founders wrote many of the articles, and (unsurprisingly) Bassett-Lowke Ltd.'s products often ended up being mentioned and reviewed. Bassett-Lowke Ltd. also advertised in the magazine, and the early back covers are interesting record of B-L's experimentation with different advertising styles.

MRAL went on to change its name to Models, Railways and Locomotives ("Edited by Henry Greenly") to lessen its dependency on railway material.

"Models ..." then ended up being absorbed into Everyday Science magazine ("Everyday Science: Incorporating Models, Railways and Locomotives"), a much more general purpose publication that probably would have had real trouble competing with the similarly-ranged Meccano Magazine, once Meccano Ltd.'s publication found its feet.