From The Brighton Toy and Model Index
(Redirected from London, Midland and Scottish Railway)
Jump to navigationJump to search 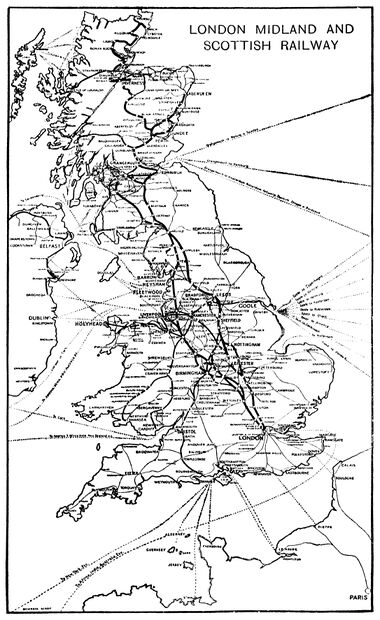 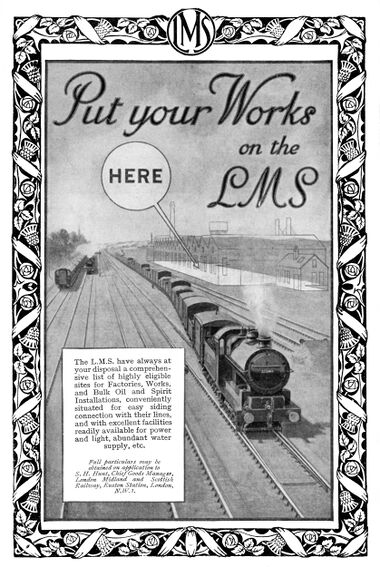 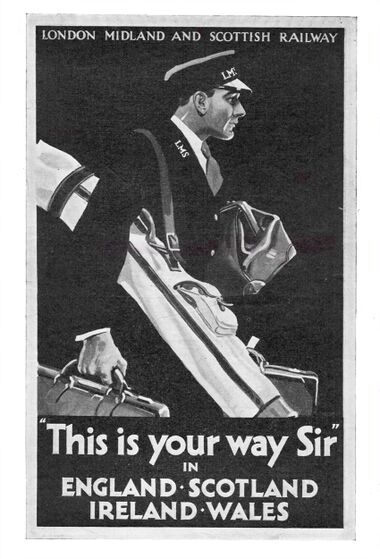 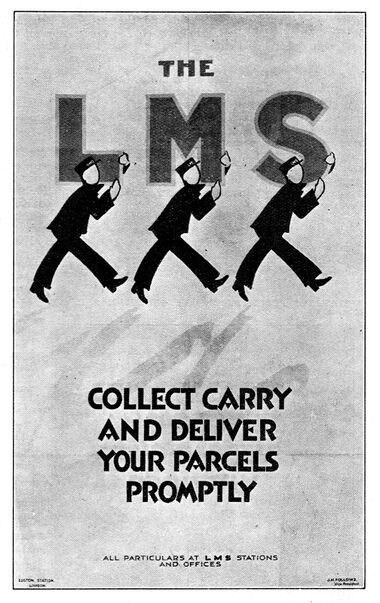 In the beginning, the LMS favoured smaller, lighter locomotives, such as the L&YR’s 0-6-0s and Henry Fowler’s "Compound" 4-4-0 and "Jinty" tank engine. This way they could run smaller trains more frequently, and larger ones could be double-headed if needed. But this did not prove cost-effective, and even two of these locos struggled over the steep inclines of the Settle-Carlisle line and Beattock Summit. So some the slightly larger 4-6-0 "Patriot" and "Royal Scot" classes emerged. But when William Stanier became Chief Mechanical Engineer in 1932, the LMS became a competitor in locomotive power. A former works manager for the Great Western Railway, Stanier designed the railway’s first 4-6-2s: the "Princess Royal" and "Princess Coronation". The "Coronations" in particular were more powerful than the diesels that replaced them. Stanier’s locos were fast too. The original loco "6220 ‘Coronation"” achieved a land speed record of 114 mph on a press run in 1937.

The LMS ran a large number of passenger services to Scotland. "The Royal Scot" was inherited from the LNWR, and ran from Euston to Glasgow. The "Coronation Scot", commissioned in 1937 to commemorate the crowning of George VI, was noted for its use of streamlined "Coronation" locos, with an art deco blue and silver cheat-striped livery.

The following 79 pages are in this category, out of 79 total.