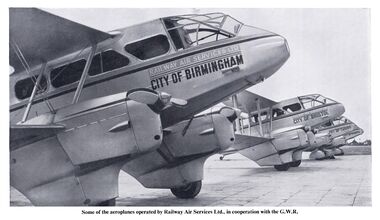 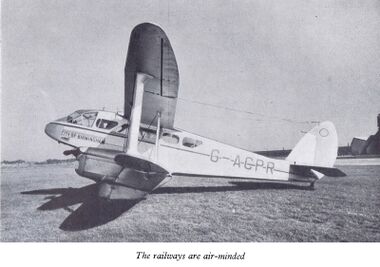 The British Big Four railway companies came into existence on 1st January 1923 as a result of the The Railways Act 1921, and continued until a further grouping in 1947 that amalgamated all four to create British Railways.

The part of this period up until the outbreak of WW2 in 1939 overlaps with the interwar years that are widely regarded as the Golden Age of British railways, and the Golden Age of steam locomotion in Britain. This was a period after the C19th craze for railway-building had ended, when the resulting system was coming to maturity. The "Big Four" vied against each other to be able to offer the most luxurious services and carriages, the most glamorous locomotives and the most complete integrated transport networks, including hotels, ports, shipping services, and even air transport services.

For model railways, the period coincided with the boom in gauge 0 models and layouts, and included the introduction of the newer and more affordable 00-gauge. With four different major locomotive companies (with their own liveries) each producing their own distinctive "star" locos and replacing them with bigger and better versions every few years, railway travellers and modellers were treated to a constant stream of new and exciting developments until development reached a crescendo in the 1930s, with some new landmark – a new locomotive, speed record or service – appearing practically every year. With the further consolidation of the London Underground system and advent of new luxury streamlined steam trains in the mid-to-late 1930s, it must have seemed that continued progress in public transport in the UK was unstoppable.

The variety of designs and colours, and the continuity of design styles within each of the Big Four in a way that related to their individual heritages meant that it was easy for the public to become emotionally attached to their favourite locomotive or railway service, capturing people's imaginations in ways that the subsequent British Rail never quite managed.