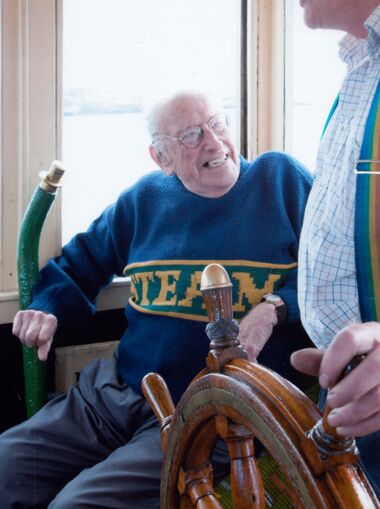 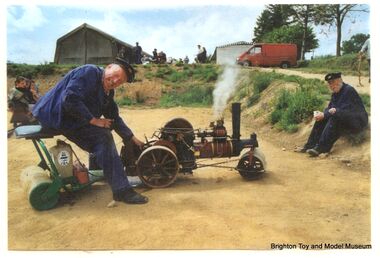 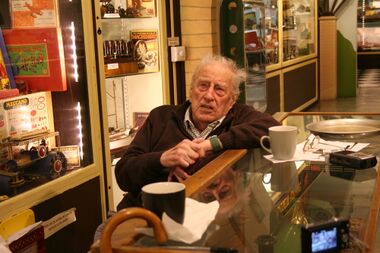 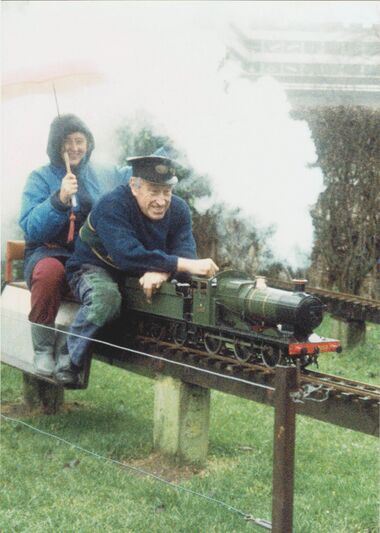 He was born in Montreal due to his professional musician mother being on a song recital tour at the time, and was brought up in Birmingham.

Michael was very into boats and the Antarctic, and was the station Medical Officer and Ship's Surgeon at Leith Harbour, on South Georgia Island, which is some distance Eastward and slightly southward of the Falkland Islands, and is pointed to by the Antarctic Peninsula. Due to his time there, Michael became an expert on the history of Shackleton, and penguins.

He went on to become an opthalmic surgeon, and was a Founder Friend of the Scot Polar Research Institute (SPRI), founder member of the James Caird Society, and a member of the Royal Cruising Club.

Toys in the Community

Michael was interviewed on the early influence of toys on his life for the Toys in the Community project, and the transcript is scheduled to be part of the project's website collection of oral history transcripts in 2016.