Category:Lego 1:87 cars and other vehicles 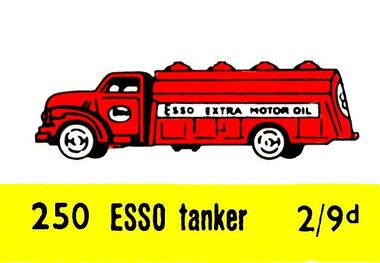 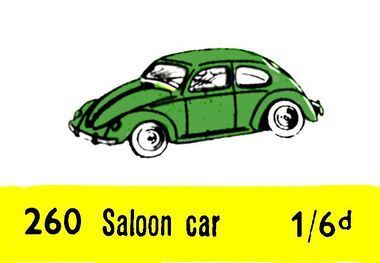 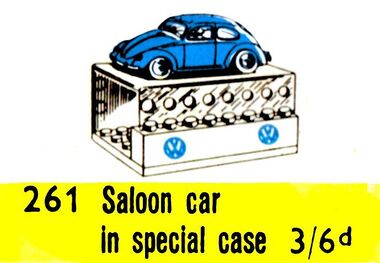 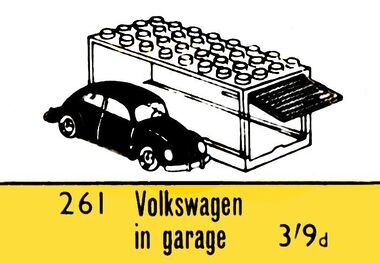 The cars were not "legolike", in that they were styled to be authentic models of the original cars, and didn't have any special Legoish studs or holes: really, their only link to Lego System was the fact that they were meant to be played with on the Town Plan baseboards alongside Lego model buildings.

In the early-to-mid 1960s, an attempt was made to more strongly "Legoise" the domestic 1:87 vehicles by supplying them in a special clear Lego monster-brick with studs n top that could act as a car showroom and/or that had a opening door at one end allowing it to be used as part of a Lego garage.

The Lego "automatic garage" sets had a special baseplate incorporating a tilted ramp, that meant that when the door was opened, the car would run down the ramp and onto the "street" outside.

The Cars That Disappeared

Scaled at 1:87, to suit the H0 model railways dominated in the US and one the European continent, the lightweight plastic cars were easily separated from children's Lego collections and lost, leading to younger siblings that inherited the Lego collections being left mystified as to the purpose of the strange dedicated garage floor pieces with their deliberate slope. The garage floors were obviously specifically designed to work with something, but what?

The ease with which the cars got mislaid (or trodden on) means that pristine-condition examples are now considered reasonably uncommon and quite collectable.

Unlike "actual" Lego, which needed to be produced in strictly controlled colours for the bricks to match, the moulded plastic vehicles had no such colour restrictions, and the people doing the moulding seemed to use this to let their repressed colour-choice creativity run wild. The number fo documented colours is slightly silly, and there were even metallic-effect plastics.

All of this means that there are certain "rare-coloured" versions of particular vehicles that are even more collectable.

Pages in category ‘Lego 1:87 cars and other vehicles’

Media in category ‘Lego 1:87 cars and other vehicles’

The following 22 files are in this category, out of 22 total.