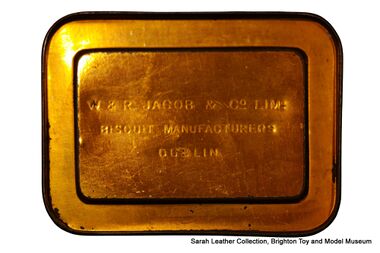 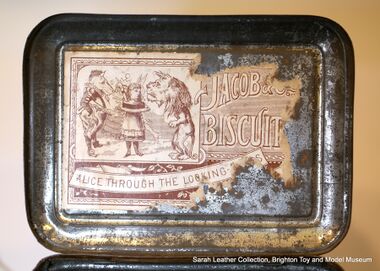 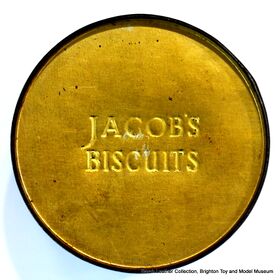 Jacob’s is a brand most famous for making crackers and savoury biscuits.

Jacob’s Biscuits was founded by William Jacob in 1850 in Waterford in Southern Ireland and by 1885, its famous cream crackers were being made in Dublin. In 1914, Jacob’s opened a factory in Aintree in Liverpool, which eventually split into a separate company in the early 1920s. Jacob’s has undergone various name changes and been absorbed or merged with a number of different companies since.

The companies remained separate until 1990 when they joined as Jacob’s Biscuit Group, only to split again in 2004. The Irish division, named the Jacob Fruitfield Food Group now operates under the Valeo Food Group (formed in 2010), while the UK division operates under United Biscuits. The two companies have been involved in a number of disputes over the use of the Jacob’s brand in the past decade.