As well as being used for pumping, these large engines were also sometimes used in factories as the central power source for a wide range of auxiliary machinery (in a similar way to how windmills and water mills tended to have a range of "attachments" for carrying out other powered work besides just grinding wheat). 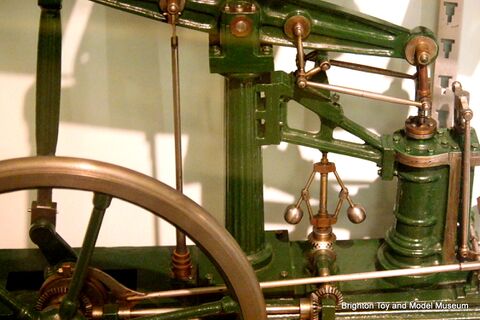 The Powerhouse Museum in Sydney own an original working B&W engine from 1785, and list it as having been used in Whitbread's Brewery in London for stirring, lifting and grinding jobs, as well as for pumping water and beer.

Kew Bridge Engines have an original B&W engine from 1820, which they list as being the oldest known working "waterworks" engine.