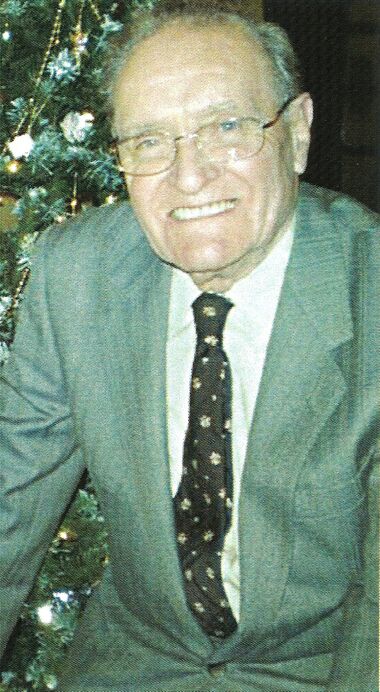 After his retirement from a professional life in the motor industry, Alan took a great deal of interest in museum. After several visits, he asked whether he could be of any help, and with a great interest in railways, both real and small, he got started on various projects at the museum and in later years became a regular weekly supporter. He was one of those people that made friends with everybody with his infectious laugh and sense of humour.

Alan has not been around for the last few years due to failing health and all those that knew him were saddened by his loss.